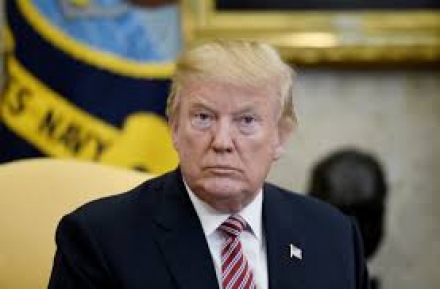 San Francisco, 10 March: A group of 21 youths who accuse the U.S. government of failing for decades to properly address climate change defeated the Trump administration’s attempt to keep the dispute out of court. The U.S. Court of Appeals in San Francisco ruled Wednesday that a novel and sweepingcase, which the Obama administration first tried to extinguish in 2016, can proceed toward a trial. Trump’s Justice Department is expected to ask the Supreme Court to shut it down.

The group of mostly teenagers in Oregon alleged in a 2015 complaint that government policies have exacerbated global warming in violation of their rights -- and those of future generations -- under the U.S. Constitution. They claim that for more than 50 years, the office of the president and eight federal agencies promoted regulations to support the U.S. energy industry’s proliferation of fossil fuels, accounting for a quarter of the world’s carbon emissions. They asked the court to force the government to formulate a formal plan to change course.

The Trump administration argued the case is based on “utterly unprecedented legal theories” and that it’s unreasonable to delve into “unbounded” research into the executive branch dating back to the Lyndon Johnson presidency.

Using a rare procedural maneuver, the Justice Department contended that the federal judge in Eugene, Oregon, who refused to dismiss the case in November 2016, had overstepped her authority. The government asserted that the policy matters at issue are the domain of the president and Congress.

A three-judge panel unanimously concluded the issues raised by the federal government are “better addressed through the ordinary course of litigation.”

Officials at the Justice Department didn’t immediately respond to a request for comment on the ruling.

Julia Olson, the lead attorney for the teens, said the opinion offers them the opportunity to continue fighting for environmental justice, saying it gives them “the green light for trial.”

“We will ask the district court for a trial date in 2018 where we will put the federal government’s dangerous energy system and climate policies on trial for infringing the constitutional rights of young people,” she said in an email.

Barring an intervention by the Supreme Court, U.S. District Judge Ann Aiken must now decide which government officials can be questioned in depositions. The teens earlier sought the testimony of Rex Tillerson, who was chairman and chief executive officer of Exxon Mobil Corp. and headed a petroleum industry trade group before Trump appointed him as Secretary of State. The deposition request was denied while his confirmation to that post was pending. 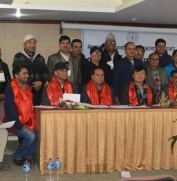 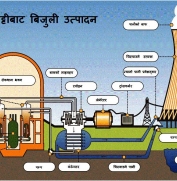 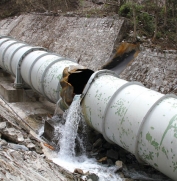 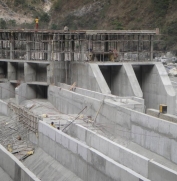